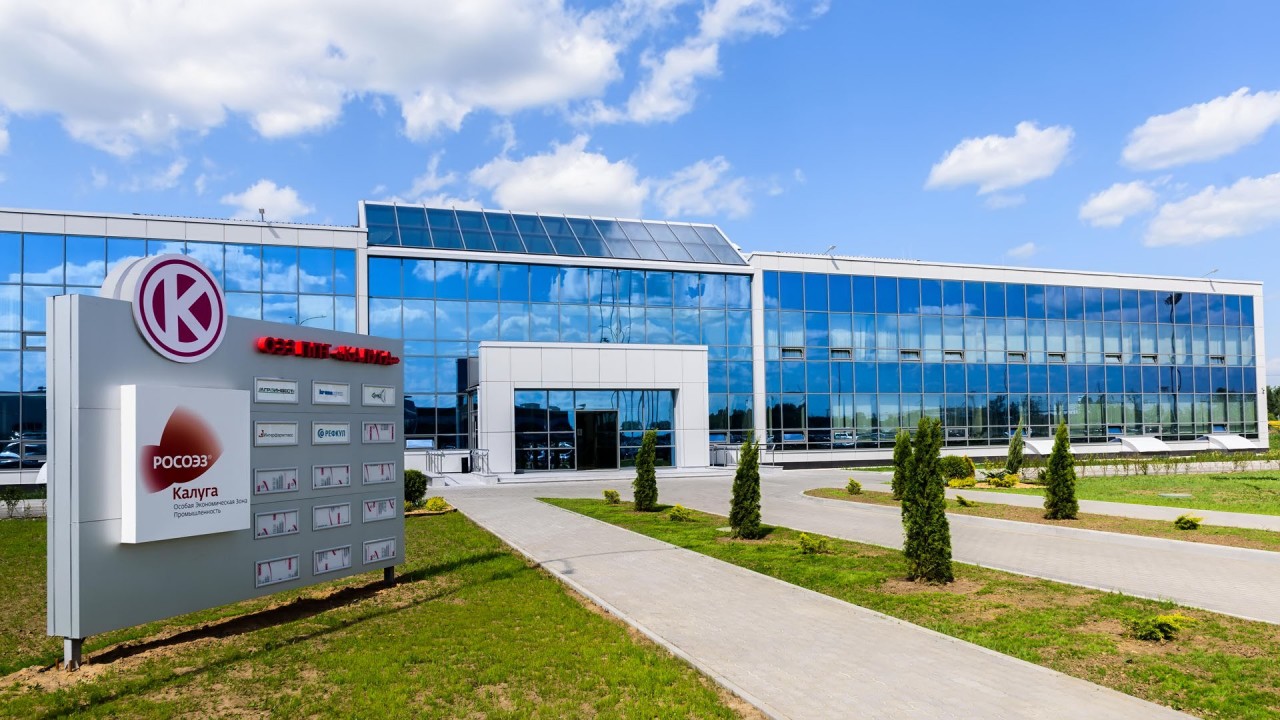 Today, at a meeting of the State Duma Committee for Economic Policy, bills were presented on amending the federal law on special economic zones (SEZ) and amending the tax code of the Russian Federation. The proposals were unanimously supported by the committee.

The bill proposes to simplify the administration and procedure for obtaining the SEZ resident status, and to combine several types of special economic zones. To create and manage these territories, and to delegate a number of powers, the Ministry of Economic Development, the management company, the region and the municipality will execute a single document. Obtaining the resident status will thus be reduced by several months. It is also offered to replace the business plan with an investment project passport when applying for residency, which will also simplify the procedure.

“Such flexible mechanism will make it possible to decide in 15 days, instead of 40 days, as it is now. Fulfilling agreements by residents is becoming more important with limited land plot buy-out options. The investor has the right to acquire the land plot only if the object specified in the agreement is constructed on it,” Sergey Galkin, Deputy Minister of Economic Development of Russia, noted.

This is a relevant and timely measure for the Kaluga region. Two sites of the Kaluga Special Economic Zone are in demand with businesses. 27 companies operate in the Kaluga SEZ now, and about 10 companies are negotiating.