HomeNewsA New Railway Line was Launched for Residents of the ... 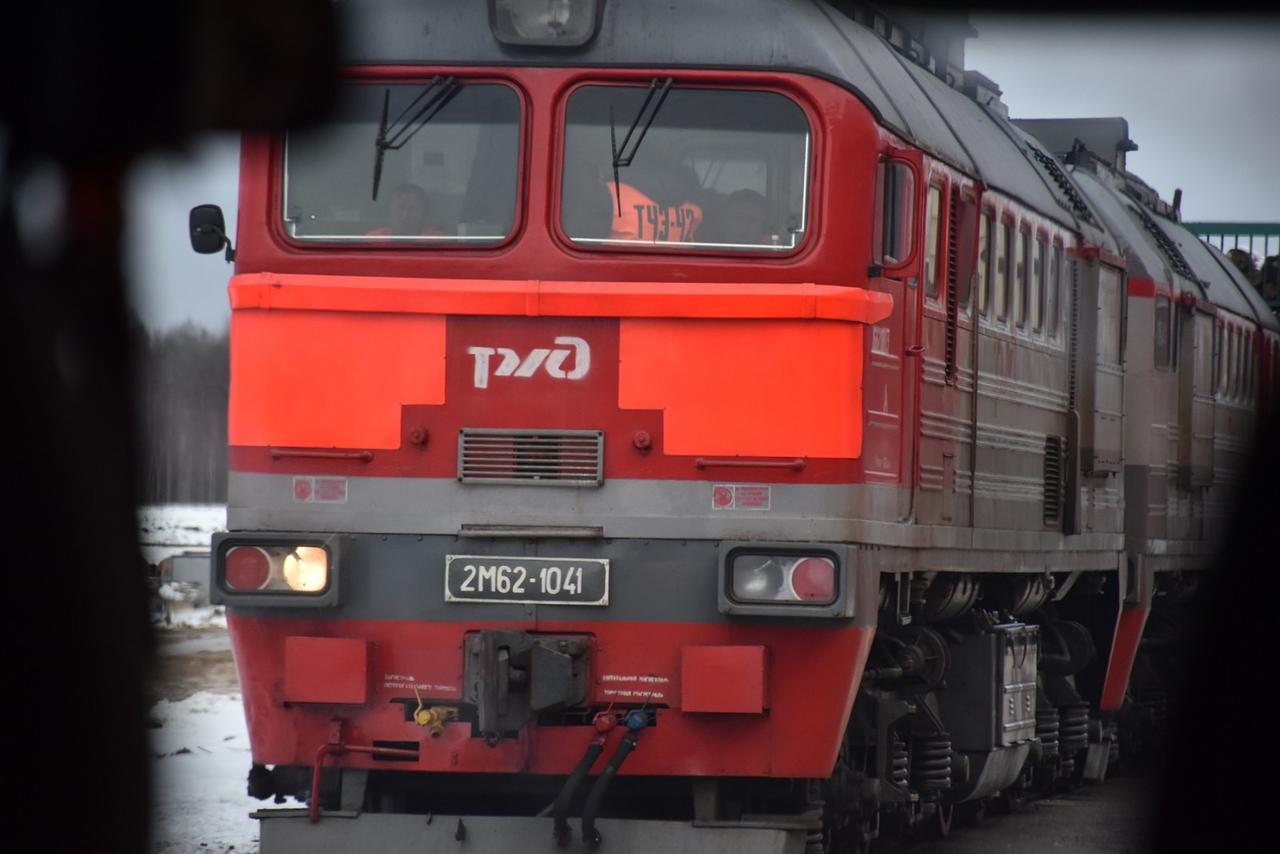 On the Lyudinovo site of the Kaluga Special Economic Zone, a new non-public railway line was launched to meet the needs of resident enterprises. The project was implemented under a concession agreement signed by and between Russian Railways OJSC and the Government of the Kaluga Region.

The commissioning of a new railway line will improve the infrastructural capacity of the transport and logistics complex, increase cargo turnover, and encourage the flow of the region’s economic investment.

This concession agreement was the first in Russia to be signed in February 2019 for a large-scale project to create a non-public railway infrastructure with the Ministry of Economic Development of the Kaluga Region as the concession grantor and JSC Russian Railways as the concessionaire. In the fall of 2021, the project was certified according to the IRIIS system, and awarded a Silver Level Award thereafter.